The Last 2013 Equal Challenge Champion was… 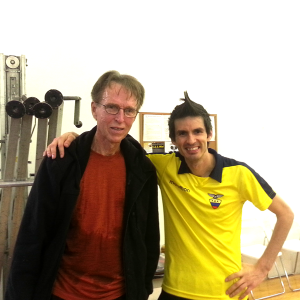 We want to say thanks to all who made possible that day, we know that week most of the player traveled to Las Vegas to play the US National Tournament, and I hope they did very well and learn how great is this event.

Congratulations to the finalists! We know it’s not easy be there…

This week the Equal Challenge Progressive Jackpot increase, like us on Facebook and you’ll see what is the prize money.

See you this Wednesday for more table tennis, friends and fun.